No need to spend 2015 COLA increase on health costs

No need to spend 2015 COLA increase on health costs Here’s some great news for retirees on fixed budgets that are often stretched by medical expenses. Monthly premiums for Medicare Part B and the related deductible for 2015 will remain the same as in 2013 and 2014, according to a recent announcement from the U.S. Department of Health & Human Read More >>

Find out why Melody Juge, managing director at Life Income Management, tells us that “… knowing what your living expenses are in general isn’t enough” IN –> 9 key criteria for creating a sound retirement plan http://www.marketwatch.com/story/9-key-criteria-for-creating-a-sound-retirement-plan-2014-10-03 Do you agree with Melody? How do you calculate your living costs AND plan for potential unforeseen ancillary expenses?

Is the Government Planning a Power Grab on YOUR Retirement Accounts?

Marietta, GA, September 24, 2014 – During a recent hearing on Capitol Hill with the Senate Finance Committee, the old rumors and fears of taxing retirement accounts were reborn. According to the hearing information released from the Senate Committee on Finance, Chairman, Ron Wyden (D-Ore), who wants retirement savings on the tax reform agenda, used a recent Governmental Accountability Office, Read More >>

What are your Social Security Options? 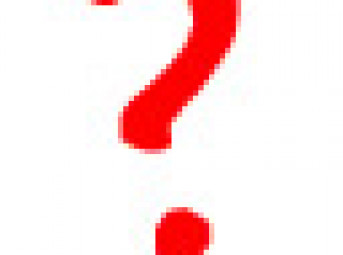 There are a number of “Social Security Options” that you need to consider.  The biggest of course is “when to apply” to start receiving your retirement benefits. However, there are other options.  When should your spouse file for benefits?   Can my spouse start benefits before I start benefits?  If so, how do you do that? How can we maximize our Read More >>